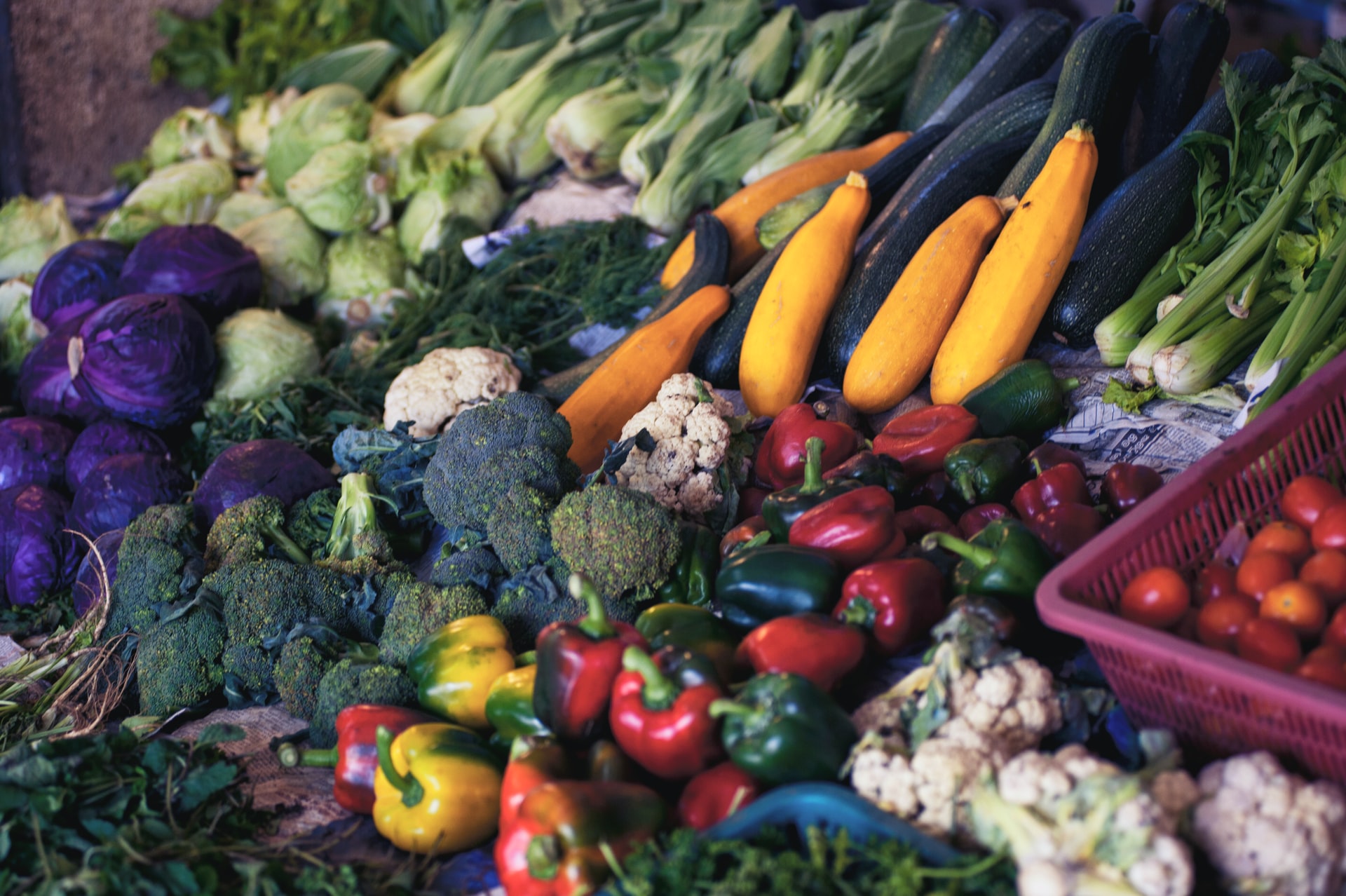 There was a time, not too long ago, when health foods were limited to farmers’ markets and pricey, niche grocery stores. You weren’t likely to find college students or young adults indulging in costly organic produce, grass-fed beef, or anything else that might fit under the vague umbrella of “health foods.”

Today, all that has changed. Over the past decade health foods have gone mainstream and become more of a lifestyle than a dietary choice. Consumers want more diversity in the food they eat, and this desire is being reflected in restaurants as well as the grocery store. Organic produce, non-GMO options, plant protein, and more are taking the food industry by storm – at affordable prices.

But what’s behind this shifting trend? And what does it mean for the future of food?

You Are What You Eat: Health as Identity

The concept of healthy eating is nothing new. For generations American households followed a USDA-approved guide to eating right. This manifested in the 1940s as “The Basic Seven:”

These seven food groups were elevated as the key components of a healthy diet and presented with recommended daily portions. The Basic Seven shrank to six in 1992 and was replaced with the more famous food pyramid, which was revised again in 2005. Six food groups became five:

These guidelines were not without controversy. Red meat and grains, presented as two of the largest food groups, were later linked to heart disease, obesity, and other health problems. Food industry lobbyists and nutrition experts clashed over the recommended servings, and the USDA struggled to appease both. Meanwhile, American consumers lost faith in the reliability of traditional food institutions. The industry as a whole came to be viewed by the consumer as untrustworthy, willing to put profit ahead of health.

Enter the modern era of health foods. Championed largely by Millennials and Gen Z, the current trend in healthy options can be viewed as a direct response to the troublesome food pyramid and national health crises, like obesity and diabetes, that some hold it accountable for. Diversity is the name of the game. Healthy eating is now a lifestyle, a conscious choice to eschew old dietary trends in favor of a personalized approach. Food is treated not just as a source of energy, but as a form of “medicine” to boost and supplement health based on the unique dietary needs of the individual. Superfoods are favored for their anti-oxidizing properties as much as their nutrients and low calorie counts.

Of equal importance in this new trend are ethics. Millennials and Gen Z consumers, burdened with the looming threat of climate change, are factoring the environmental cost of ingredients into their eating habits. Similarly, the unpleasant realities of factory farming and concerns over animal cruelty are a point of consideration. The food industry has adapted to meet these concerns: products are now marketed as “locally sourced” to highlight environmentally-conscious practices, and many dairy and meat products now bear stamps like “free range” and “cruelty-free” to reassure consumers that their purchases are ethically sound.

Now more than ever, what one eats is tied to their identity. A shopping list is a reflection of personal values, and ethics are a crucial ingredient.

Modern consumers want options, and what’s at the top of their list fluctuates annually. These are just a handful of the top health food trends for 2019-2020. It’s a list that’s sure to change in the coming years:

The health-focused demands of modern consumers has caused a sea change in the food industry, one that has manifested in two primary ways. The first of these is the rise of natural channel grocery retail.

“Natural channel” used to be a label limited to only a handful of grocers: Whole Foods, Fresh Thyme, Trader Joes, and the like. These retailers have traditionally been niche, catering to a specific crowd. Price was not one of their selling points – organic produce often cost double that of what you might find in a mainstream grocery store, and shoppers willing to go to a Whole Foods in the first place were already willing to pay for it.

But, as health food trends have gone mainstream, so too has the natural channel grocery store. Price-focused, big-box retailers are moving into the natural channel space to offer organic, healthy options at prices your average household can afford. Walmart, Target, and Aldi are at the forefront of this shift, but even traditional natural channel retailers like Whole Foods have followed suit. Since their acquisition by Amazon, Whole Foods has begun to move towards affordability for the mainstream. Prices throughout the store were lowered for shoppers, and Amazon Prime members can claim additional discounts by scanning their Amazon app at checkout.

It’s a mark of just how powerful this trend is that stores like Whole Foods are now affordable for the mainstream shopper. But the change hasn’t been all positive. On the industry side of things, specialty organic stores are struggling to keep up now that behemoths like Walmart have muscled into their territory. In 2018 niche natural channel retailers accounted for just 37% of natural and organic sales, while conventional retailers made up 45%. A mom-and-pop organic shop on the corner simply can’t compete with the prices of big box retailers, or even post-Amazon Whole Foods.

To survive, some natural channel retailers are returning to their niche roots. Sprouts Farmers Market has seen sales increase throughout 2020 after changing their strategy to focus on smaller shops and a core customer group. It’s a crucial reminder: adaptation is key, even in an enduring sector like the food industry.

Restaurants have not escaped the demand for healthy options, either. The most notable transformation in this sector has been the rise of the new “fresh casual” trend.

Unlike the fast casual trend of the 1990s and early 2000s, which brought a higher-calibre experience to the casual dining landscape without really shaking up the menu, fresh casual is following the trends of what’s hot in health foods. Restaurants like Veggie Grill and Native Foods Cafe have brought vegan dining to the fast food space, making it mainstream and affordable. Even restaurants like Burger King, Shakeshack, and Five Guys are offering plant-based meat alternatives to their standard fare.

It’s not just the food that’s changing, either. The physical space of fast food is transforming to reflect the sensibilities of the modern conscientious diner: contemporary interiors, reclaimed wood tables, energy-efficient LED lighting, and an increase in greenery. Plastic straws are being ditched for paper ones (or no straws at all) and biodegradable materials are becoming the norm in food packaging. It’s all in the name of satisfying the demands of impact-aware Millennial and Gen Z consumers.

A lack of transparency and trustworthiness may have been the spark that ignited the current health food trend, but the reality is that those same institutions which consumers regarded with suspicion haven’t gone anywhere. Instead, they’ve adapted. Industry standbys in both retail and restaurants have rebranded themselves, and demanding consumers have been able to enjoy more options and a healthier dining experience as a result. For those able to adapt to the shifting tides, the new health food trend represents endless opportunity.